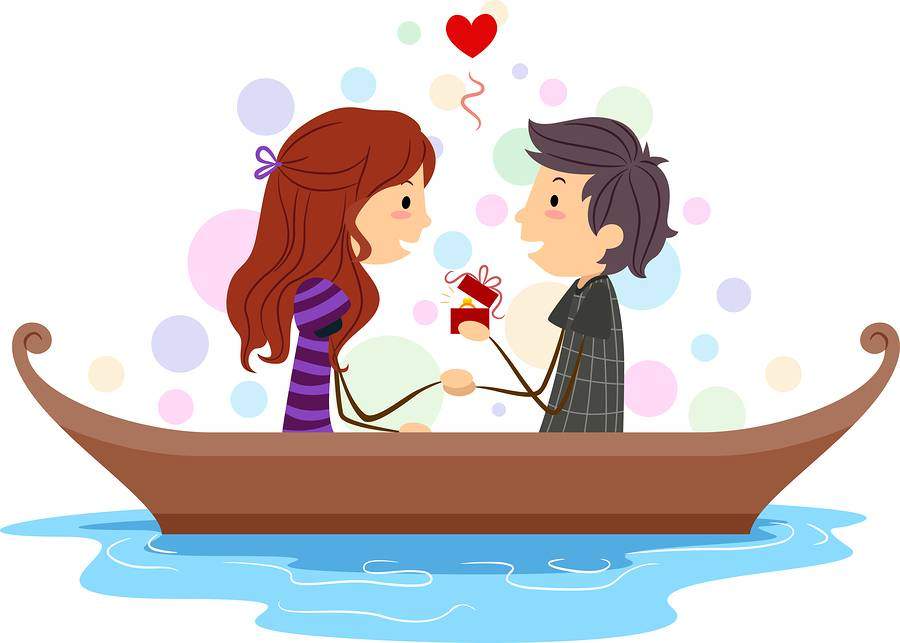 The term modern woman is thrown around all the time but what does it actually mean? Well, a modern woman is someone who works for her own money, provides for herself and doesn’t rely on a man to look after her. A modern woman is a lady who has pride in herself and knows what she wants. A modern women isn’t afraid to dream and she certainly isn’t afraid of chasing those dreams either. Does that sound like you? Well if it does then the chances are you’re what people would consider a modern woman. The thing is though, being a modern woman comes with a whole new set of rules when it comes to dating and unfortunately nobody thought about updating the rule book. You don’t have to worry though, if you want to know the rules of dating for the modern woman, then just keep reading.

It was once thought too forward for a woman to ask a man out. There are still some men who can get put off by a woman who knows what she wants, but honestly as a modern woman, you don’t want to be dating those types of men anyway. A lot of men actually appreciate a woman who will make the first move and ask them out. If you have never asked anybody out before then don’t worry, it isn’t actually as scary as it seems. The worst thing you will encounter when asking somebody out will be rejection and to be honest, once that has happened a couple of times it won’t faze you anymore.

If you go out for drinks or dinner then often the man will offer to pay for it, as a modern woman however you should always at least offer to pay for your half. If the man is a true gent then of course he will not accept your offer but you should offer never the less. It has often been seen as the man’s responsibility to pay for a date but really why even is that? The fact is if you eat and drink then you should be paying for you consume, this is especially true if you were the one who asked the man out on the date.

Once you have got passed the initial shock of asking a man out, you are ready for the next stage of being a modern woman, which is making the first move. There is nothing actually wrong with a woman making the first move whilst on a date. That is providing it is well timed. There is a common misconception that a woman who makes the first move is desperate and easy but that just simply isn’t the case. A modern woman just knows what she wants and she has every right to take what she wants.

A modern woman knows that she can wear whatever she wants. She knows that if she wants to wear a short skirt then she can and that doesn’t make her a slag. She knows that if she has a great pair on her then she should show them off and it doesn’t make her easy. That being said however the modern woman should also know that it is all about moderation. If you have your top half out then make sure you keep your bottom half covered and vice versa. The simple truth is men like what they can’t see more than what they can. So if you want to leave your date with a picture of you in his mind then always use the 50/50 cover rule.

You know those girls who giggle at unfunny jokes and look confused when they have to walk and talk at the same time? Well, those girls are not modern woman. In fact playing dumb is so old school that it’s been in and out of fashion more times than the perm. If you truly are a modern woman then you know that you don’t need to play dumb to get a guy. In fact you should know that as an intelligent woman you are actually much more attractive. Don’t be scared to have an opinion and never let yourself be afraid of voicing it. A strong willed woman is a huge turn on for most men and those are the men that you want to attract anyway.

As a modern woman you know that you can ask him out first. You know that you can pay for the date and that you can voice your own opinions, but that doesn’t mean that you should be condescending towards your date. If he refuses to allow you to pay for the date, then accept that, otherwise you might hurt his pride and that isn’t something that will secure you a second or third date. A modern woman should know that whilst she is equal to a man, that doesn’t mean that a man can’t do the old school romance thing.

The simple fact is that the rules of dating are changing. It is no longer down to the man to ask the woman out on the date. It is no longer his duty to pay for it. It is no longer just up to him to make the jump onto the first move. A modern woman knows that when it comes to dating she is just as in control of the dating process as any man is. She knows that if she wants something then she should do everything in her power to get it and she should use her brain to work out how. If you are a modern woman then you should be empowered by your new found control over the dating process, don’t let it daunt you and just have fun!

Don’t Miss: 10 Signs That You’re in The Right Relationship