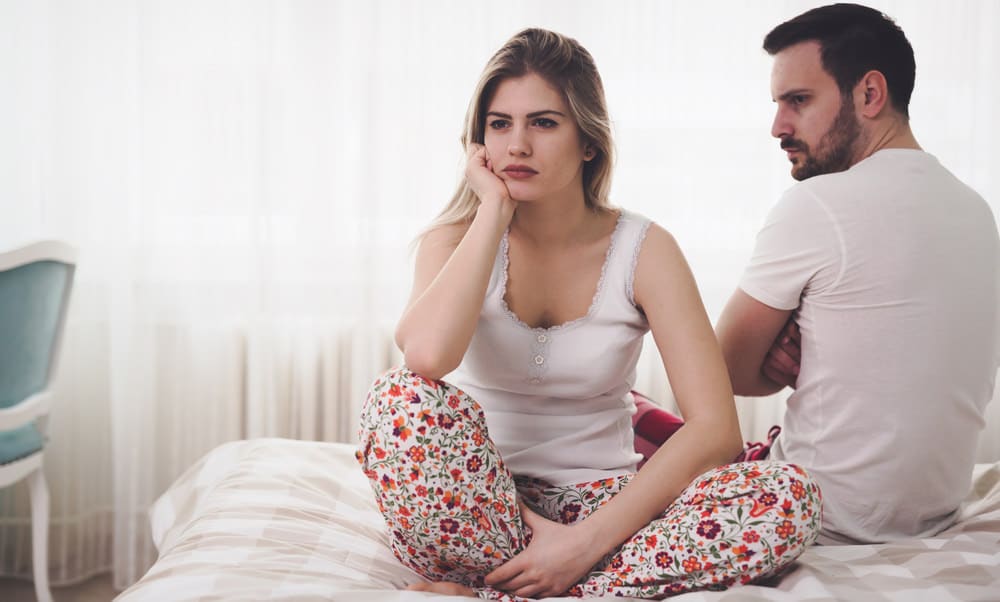 You know your relationship has been taken to the next level once you have your first real argument. Your first real argument marks a moment in your relationship when things actually become real. Those fleeting thoughts of never being able to get angry with each other or over and your feelings can be put to the test as they are hurt for the first time. The person who so far been so nice and understanding will turn into somebody you haven’t met yet and sometimes the whole process can be quite scary but that doesn’t mean that it has to be a bad thing. Relationships have fights, that is just a given so it’s actually what you do after them that matters the most.

The first big argument of a relationship can really open your eyes to the person your partner is. It can sometimes shock you and even sometimes scare you but that doesn’t mean that you shouldn’t find a way to move passed the shock and upset. If you really value your relationship then you need to be able to put your pride to one side and look at things from your partner’s perspective. You might actually realize that they were justified in the things that they were saying. Just take some time to process what has just happened and then think about all the things that make you happy about your partner. Think of all the happy times and weigh up whether it is worth making it up. 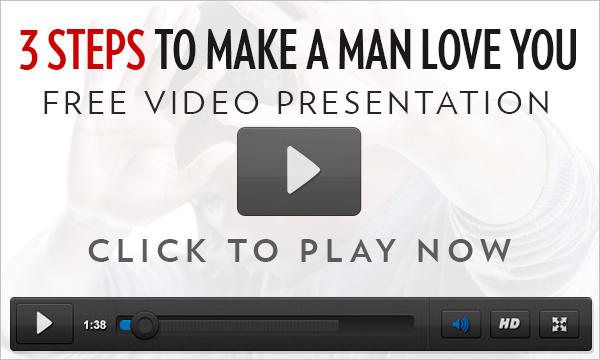