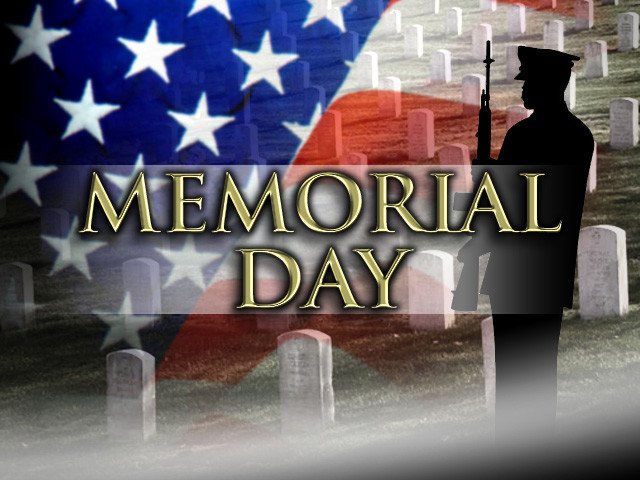 What is Memorial Day?

Memorial Day is a special day in the United States for remembering the men and women who died while serving in the country’s armed forces. The armed forces comprises of the Army, Marine Corps, Navy, Air Force, and Coast Guard. The Memorial Day is a federal holiday and as such celebrated in all the states in US. First started as Decoration Day after the American Civil War in 1868, memorial day is observed every year on the last Monday of May. The original name Decoration Day comes from placing flowers at the grave of the soldiers.

The Memorial Day was initially celebrated differently in different states and in 1890 it was celebrated in all states of the North. After the World War 1, it was merged to honor the memory of all Americans who died in any war, not only the Civic War. The Memorial Day should not be mistaken with Veterans Day. It’s a day of remembering the men and women who died while serving, while Veterans Day celebrates the services of all U.S military veterans.

When is Memorial Day?

In 1971, Congress passed the Uniform Monday Holiday Act and established that Memorial Day was to be celebrated on the last Monday of May. Several southern states, however, officially celebrate an additional, separate day for honoring the Confederate war dead, sometimes referred to as a Confederate Memorial Day: January 19 in Texas; third Monday in Jan. in Arkansas; fourth Monday in Apr. in Alabama and Mississippi; April 26 in Florida and Georgia; May 10 in North and South Carolina; last Monday in May in Virginia; and June 3 in Louisiana and Tennessee.

Memorial Day is celebrated at Arlington National Cemetery each year with a ceremony in which a small American flag is placed on each grave. Traditionally, the President or Vice President lays a wreath at the Tomb of the Unknown Soldier. About 5,000 people attend the ceremony annually.