Sex can be scary, imperfect and it can often leave you wondering whether you really gave it your best or whether you ended up holding back due to fear of embarrassment or humiliation. You are not alone and you shouldn’t ever feel as though you are.

Countless woman spend far too much time worrying about their talents in the bedroom and whether their bodies are attractive enough to be seen naked, when really, the cold hard truth is, that guys are just happy that someone has been willing to have sex with them. That isn’t going to make you feel any better though, so what can you do, so that you can be sure that you’ve shown him the time of his life? And what are the sex positions to use on him? First, lets cover the basics.

How to Improve Your Sexual Confidence 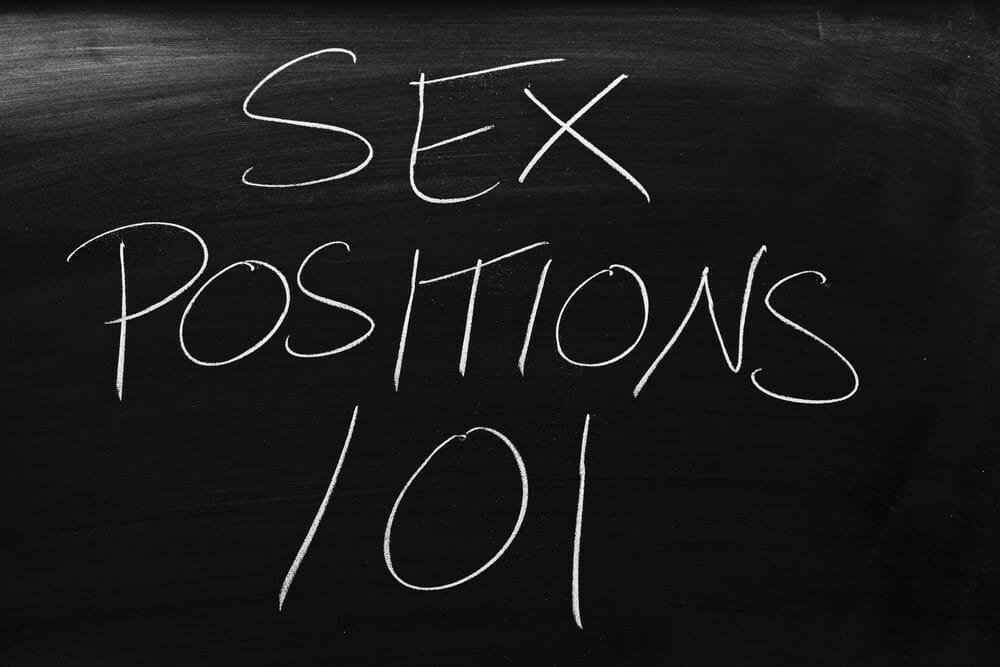 It sounds like really cheesy advice, but that doesn’t make it bad advice. Guys can tell when a girl is nervous and that can often be really off putting for them, although probably not for the reasons that you think. If a guy sees that you are nervous, then they start to wonder whether you’re second guessing your choice to sleep with them and they will start to question why that is and whether it’s them who have put you off.

Show Him That You Want Him

Don’t worry about being the girl who he will take home to his mother. You need to totally let go when you’re in the bedroom. You need to listen to your body and react to his. You shouldn’t be afraid to take charge and show him that you want him. Kiss his chest, put your hands down his pants and tease him. Use your words and tell him what you want him to do to you.

He isn’t Going To Laugh at You

Don’t be afraid to get things wrong. Sex is not an exact science and what one person might like, another might hate. Sex is all about experimenting and discovering what you both enjoy together. If something happens, which one of you doesn’t like, then don’t waste time letting the situation turn awkward, just move and forget about it.

He is Going to Think You are Beautiful

If you are already in the bedroom together, then it’s doubtful that he’s suddenly going to be turned off by your body. It doesn’t how baggy your top is or how supportive your jeans are. It doesn’t even matter if you’ve been wearing a push up bra since the day that you’ve met. Once you’ve taken your top off, he’s not going to be wondering where the rest of your boobs have gone, he’s just going to be appreciating the fact that you have boobs and that he can see them. 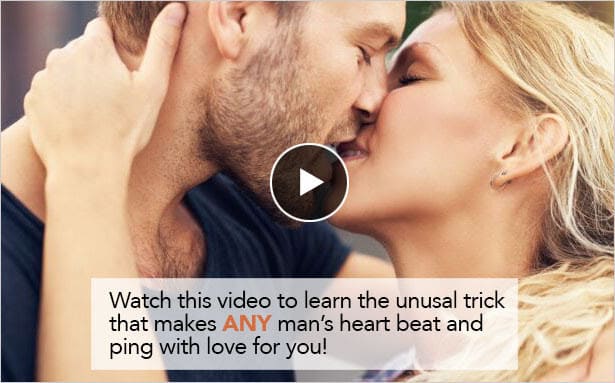 Listen to What He Wants.

If you want to know how to rock his world in the bedroom, then don’t be afraid to ask him. You will probably be pleasantly surprised by how happy he is that you’ve actually come to him about it. Most guys are afraid to approach the topic with girls because they don’t want to seem overly crude, so if you open up the discussion, then it can make them feel a whole load more comfortable and you have the opportunity to actually hear it from his mouth.

You should always be happy and comfortable doing anything in the bedroom, but that doesn’t mean that you should allow fear to determine where your lines are. If the only thing holding you back is fear, then you should address what is making you afraid and whether your partner can do anything to hush those fears for you. Trying new things in the bedroom is a surefire way to discover new ways of pleasuring each other and keeping things fresh after being with the same person for some time.

The internet is great place to learn about sex and sex positions. A simple google search will bring up a whole bunch of sex positions ideas, which range from basic things that anyone can do and the more intermediate positions, which can be worked up to, if a person so desires.

If you want to try something new, but you don’t know where to start, then the internet might not be the worst place. You might be surprised to learn that plenty of frustrated people turn to the web, when they want a more fulfilling sex life, but don’t know how to obtain it.

Sex is meant to be about having fun and letting go. Research and preparation can be great, but don’t over think it. Let the moment take over you and go with the flow, don’t try to control it. If you manage to let go, then you will find that even the tamest of positions can turn you into a wild animal that your man can barely handle.

Sex Positions To Ride a Guy

Face To Face Position – This sex position is great for slow relaxing sex and makes your man penetrate you deeply. So how does this work? Well, you basically sit opposite each other like shown in the picture and slide your legs in between him while allowing him to penetrate you. Once you are in.. you just ride him gently while kissing him. This position is ideal for quick orgasm.

Woman On Top – This sex position is ideal if you want to take charge. Men loves this position as it allows them to relax and let the woman do some of the hard work. This position is simple, your man lay on his back while you climb over him, inserting his penis inside you and gently riding him. While enjoying this style, let your man guide you and tell you what he wants sometimes.