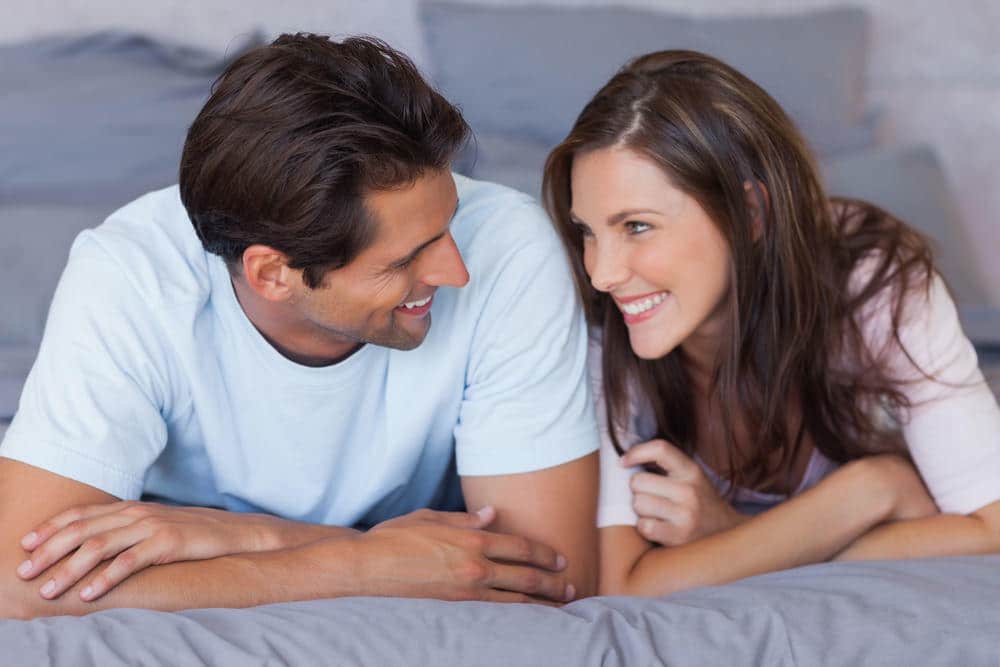 Relationships can be really hard. The whole process is about merging two people’s lives into one and at times this can be messy. That doesn’t mean however, that it’s impossible. In fact, most of the time relationships fail over and over again for the same reasons. There are common pitfalls that once you know what they are, become incredibly easy to avoid. What are these pitfalls though and how can you avoid them?

2. FORGIVENESS : Sometimes lies happen and sometimes they are told with the best intentions. Sometimes mistakes happen and in those times, a relationship might be worth trying to save. The thing is though, that whilst the person who lied did the wrong, it is just as wrong to hold onto it and bring up it up in the future. If you want to stay with the person and you can’t forgive them or forget what they did, then it might be best for you both to go your separate ways.

3. SMILES : All relationships are tough and they all have hard times that doesn’t mean, however that you should be worried. In fact, a relationship without any arguments at all, is far more troubling than a couple who still have enough sparks left, to create a fire. The thing is though; you need to make sure that you are happy more often than not. Sometimes difficult times can take a long time to worth through, but you should always be asking yourself whether it is worth it to you. Life is far too short to be unhappy.

4. BREAK APART : When you enter a relationship, you accept that certain parts of your life will now be shared with your partner. That doesn’t however mean that you need to be sharing everything with them. For a relationship to be successful, you both need to continue to have separate lives. This means that you need your own friends, activities and personal lives, which are yours and you can chose what you want to share from them.

5. RESPECT : Sometimes it can be difficult to respect another person’s dreams and aspirations, especially if they seem like impossibilities. That doesn’t however mean that you shouldn’t respect your partner for having them. Everything in the world was impossible, until someone dared to make it possible. Respect is a key factor in having a relationship work and last the distance.

6. LUST FADE : At the start of any relationship it can be difficult to keep your hands off your new partner. It’s an exciting time, filled with getting to know everything about them and exploring their bodies and histories. This feeling however, doesn’t last and once the lust has faded away, you had better hope that you have something there to replace it. Many relationships fail, simply because they have fizzled out and there was nothing to replace the lust, which has faded. If you want a happy and successful relationship, then make sure you build a good foundation, which you can both work off of, rather than having something that is based on desire alone.

7. BELIEVE IN CHANGE BUT DON’T EXPECT IT :  As you will know from making new year’s resolutions, changes, even little ones, can be devilishly hard to make and even harder to keep. It’s normal to want your partner to change a little bit. Perhaps you might want them to cuddle more or to clean up occasionally? The thing is though, that if you want a successful relationship, then you are going to have to accept your partner for who they are flaws and all. If you continue to push for changed, then the only thing you will be really doing, is pushing them away.

8. THE TRUTH HURT LESS : It doesn’t matter what you have done or how much you have convinced yourself that you are lying for them, it’s always the wrong thing to do. The thing about lies is that they always come out and when they do, they can have devastating consequences. This is especially true when it comes to being unfaithful. You might think you are sparing your partner’s feelings by not telling them, but what will happen if they find out from someone else or on their own? Don’t they deserve to find out the truth from you? At least that way they know you have been honest about it and you might have a chance of moving passed it.

9. YOU BOTH MUST BE WILLING TO FIGHT : A relationship cannot work when there is only one person who wants to be in it. If your relationship is going through hard times and you feel like you are the only one who is fighting for it, then it might be best to walk away before it gets drawn out and painful. A relationship is something which is based around two people and if you want your relationship to last, then you need to make sure that both of you are working towards the same goal.

Nobody gets into a relationship that they don’t see a future for. That just wouldn’t make any sense, but yet, so many relationships fail. The thing is that relationships are hard and they require constant work from both the people in it. A relationship should be a supportive and safe place for both of you and if you can make it like that, then you have a really great chance of having a happy and successful relationship, that stands the tests of time.

Editor’s Note : Do you know there’s one thing men NEED in order to actually fall in love with a woman? No throwing fits, having ultimatums, having a bunch of fights and playing GAMES with a guy in order to get him to fall for you…..  Click Here