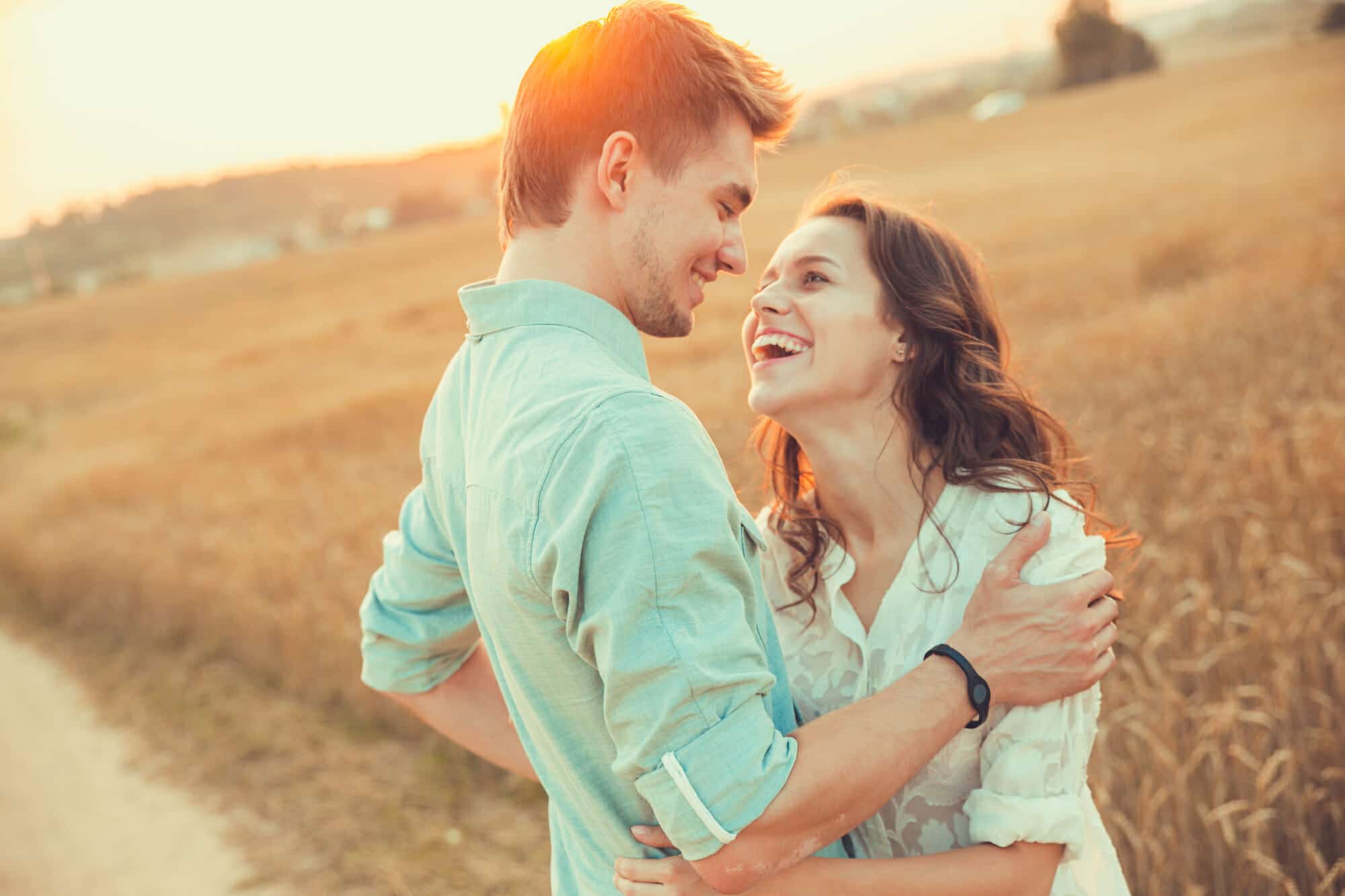 “Does she like me?” is a question that every guy has asked himself at least once. Although it’s not an easy task to like someone, it’s even more difficult to know if the girl likes you back. Speaking on the behalf of a female, it is a fact that no one’s ever able to judge a girl’s affection for a guy, unless she says it herself.

Things might get a lot complicated, you might seem to get mixed signals, but that’s how it goes right? If you’re preparing to know how she feels about you, always be ready for different clues at different times. Be determined and never lose focus.

Keep on trying to be friends with her best friend first, because she could tell you what’s going on. If you’re on good terms with her BFF, you might have a much better chance of getting a positive response from her. She could even help you in various ways. Moving on, let’s look at some of the clues that mean she’s into you.

One of the first things you should look at first is whether she’s always eager to strike up a conversation; when she’s really putting everything aside and texting you first, then this could mean that she likes you. Girls generally don’t do that with all guys they like because they tend to fear that he might ignore it. However, on rare occasions, girls do text first, and that’s a clue that she’s interested in you.

Winning a girl’s trust is very crucial if you intend to win her over. If you two often have never-ending conversations, then consider yourself lucky because you are on the right track. If she shares all her life issues/problems with you and seeks your support in overcoming them, then you might stand a good chance.

Also, if she keeps you updated with everything that is happening in her life, it means that she trusts you a lot.

3. Includes you in her Plans

Suppose that she’s going to an event that’s coming up, like a wedding, music concert, or show, so if she asks whether you would like to join her? Then, consider yourself lucky. A girl including you in her plans when you didn’t even insist, shows how much she enjoys your company and likes being with you.

Try not to miss such clues. If you somehow can’t manage to go with her, tell her well beforehand so she doesn’t mind.

4. Introduces you to her Friends

No girl gets into a relationship without the approval of her best friends, so if she wants you to meet her friends, it’s a clue that she’d like them to know you better. Note that if she says something like “You should meet my roommates, they’d surely love you.” Well, that means her friends know you and they like you as well.

If she has introduced you to her friends and you frequently hang out with her group, then that means she wants you to stick around for long.

5. Puts away her phone when she’s with you

If she’s constantly checking texts, looking at her Instagram, Facebook or Snapchat, it means that she easily gets bored when she is around you. But if she’s fully present and concentrates on what you’re saying, that would only mean that she loves talking to you.

Checking her phone once or twice occasionally doesn’t count, but if she’s fully engaged in whatever you’re discussing, then there’s a very high chance that she likes you back.

However, if she checks her phone constantly then try to talk about things that might interest her. Also, when you don’t have an exciting topic to talk about, simply walk away instead of dragging the conversation unnecessarily.

If she asks questions about a particular girl whom you often talk to, it means that she’s getting jealous. Obviously, if some girl wants to be with you, she’d want your attention all the time. She might pretend as if she’s okay and doesn’t mind if you talk with other girls, but if she’s visibly uncomfortable with the situation, try to talk things out.

Now, you have to make sure that you don’t come across as someone who flirts with every girl and gets into her good books with ease.

If you notice an unexpected change in her behavior toward you, like she texts you often, leaves all her friends when you’re around or maybe bunks classes with you, then it’s your time. If you get the feeling that she has prioritized you, then you are right.

When girls do that, they see something special in you that they don’t want to lose. So, go with the flow and give her more importance.

People laugh when you crack a good joke because that’s what jokes are for – to make people laugh. But if you crack a lame joke and she’s the only one laughing, then it’s quite sure that she has a crush on you. Girls, when they like you, do that so that you don’t feel embarrassed.

If the girl of your dreams has been acting weird lately and is busy imitating the way you speak, as well as your gestures, then she’s genuinely into you.

Making an effort to copy someone’s gestures is only possible when they notice your every move passionately. You may have asked this yourself,” why would your crush suddenly do that?” now you know why all that is happening.

10. Bumps into you repeatedly

The chances of your crush bumping into you while you are walking alone are -1%. But if it happens time and time again, and she bumps into you or gives you a tap on the back it definitely means something’s going on.

This could happen for two reasons, either she wants to have a conversation with you or she missed your presence. In either of the cases, the clues are pretty straightforward and they suggest she wants your attention.

In some rare situations, even after having experienced all these things you may not be sure as to whether she likes you or not. And this is where your luck comes into play; just make sure you act like a gentleman while making your first few moves, so she gets the right impression.

You’re likely to not face any awkwardness or rejection if your moves are decent and respectful. Always try to know her more and not go too overboard. Make a checklist of all the signs mentioned above, once you’ve checked all of them, ask her out.